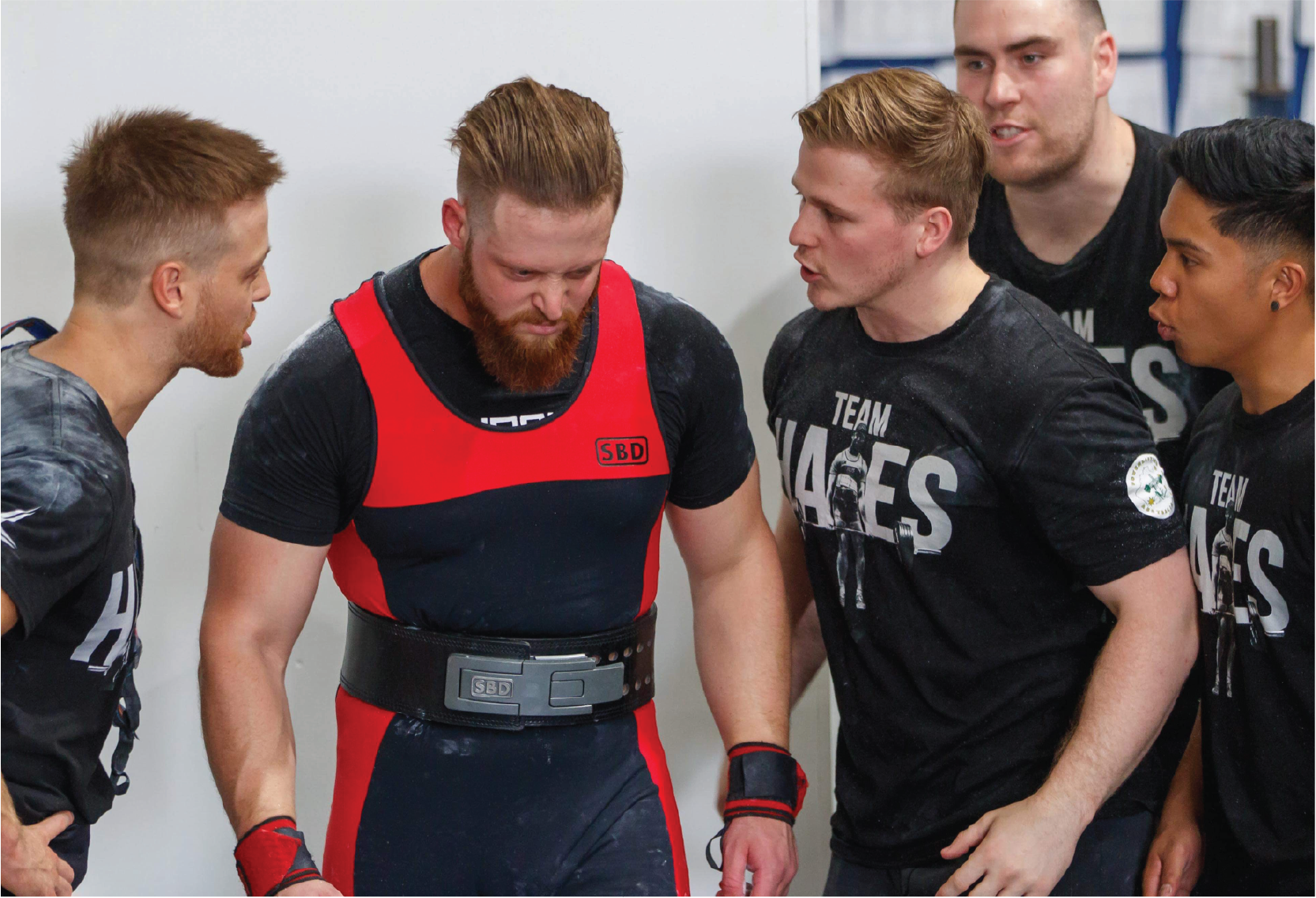 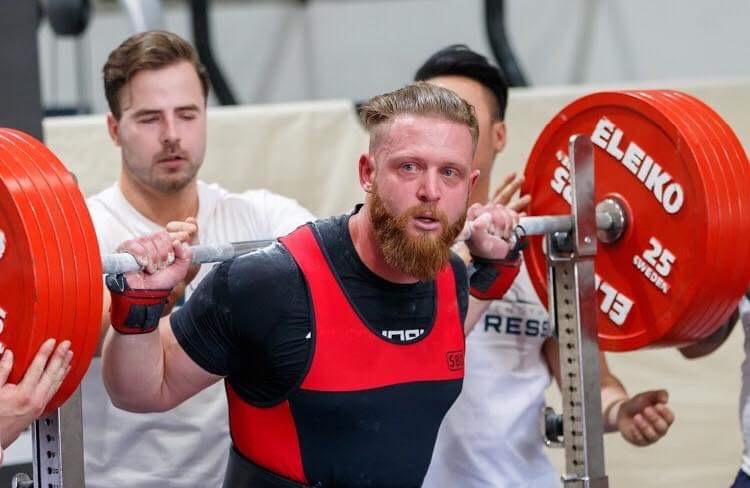 The Caveman vs. The Surgeon

When selecting which style of deadlift to perform, coaches and lifters most often look to leverages and structures to decide which is best. This is all well and good. However, an overlooked factor is a lifters arousal levels. More specifically, is the lifter aggressive or calm?

The fact of the matter is that the conventional style of deadlifting allows more aggression. There are two reasons for this

One, there are less moving parts. And two, because of this, it takes less time to set up.

This is optimal for an aggressive lifter. The less actions to perform and the less time to think, the better. This is the Caveman in action.

When you approach the bar, you have your feet directly underneath you. This allows your eyes to see both feet with a clear line of vision. Once they are planted, you’re set up is complete. You pull the slack out of the bar while packing your lats and you’re good to go.

Moving onto the Sumo deadlift, we see some differences.

Firstly, there is much more going on with your stance. You have both the width and angle of your foot placement to contend with. And now that you’re beyond the eye’s finer focus capacities, most people must look left and right to ensure correct placement of both feet. This is important and takes some time, and is quite difficult to do when highly aroused.

It will be of little importance to a calmer lifter, but much more negatively impactful to a grip and rip style lifter.

Secondly, is hip placement. Ideally, your hips should be as close to the bar as possible. They should also be as high as possible. What I tend to see with really heavy Sumo attempts is a excessive drop of the hips down and back, which is the opposite of the ideal position. This turns it into a ‘squatty’ deadlift and ultimately leads to a loss of tension. It also potentially indicates that a lifter has been too aggressive.

Am I saying it’s not possible to be aggressive with your hip movement in the sumo? Definitely not. I’m saying there is far less room for error and you need to be aware of it.

So for Sumo to go right, precision must be applied. The calm individual will be more suitable to this, all other factors beings equal. This is the Surgeon in action.

This is certainly not a black and white topic. What sparked my interest in this was the current trend of lifters switching to sumo. People are picking up Sumo in the gym and performing it in low pressure and lower load environments. That’s where it needs to start of course, but judgement of which is best needs to take place under higher pressure, high load environments – which is the Platform.

Ultimately, leverages will have greater impact on the decision to pull sumo or conventional.

However it would be unwise to discount the psychological component, particularly when there is no clear option on which lift is mechanically better for the lifter.

Sorry, no posts matched your criteria.