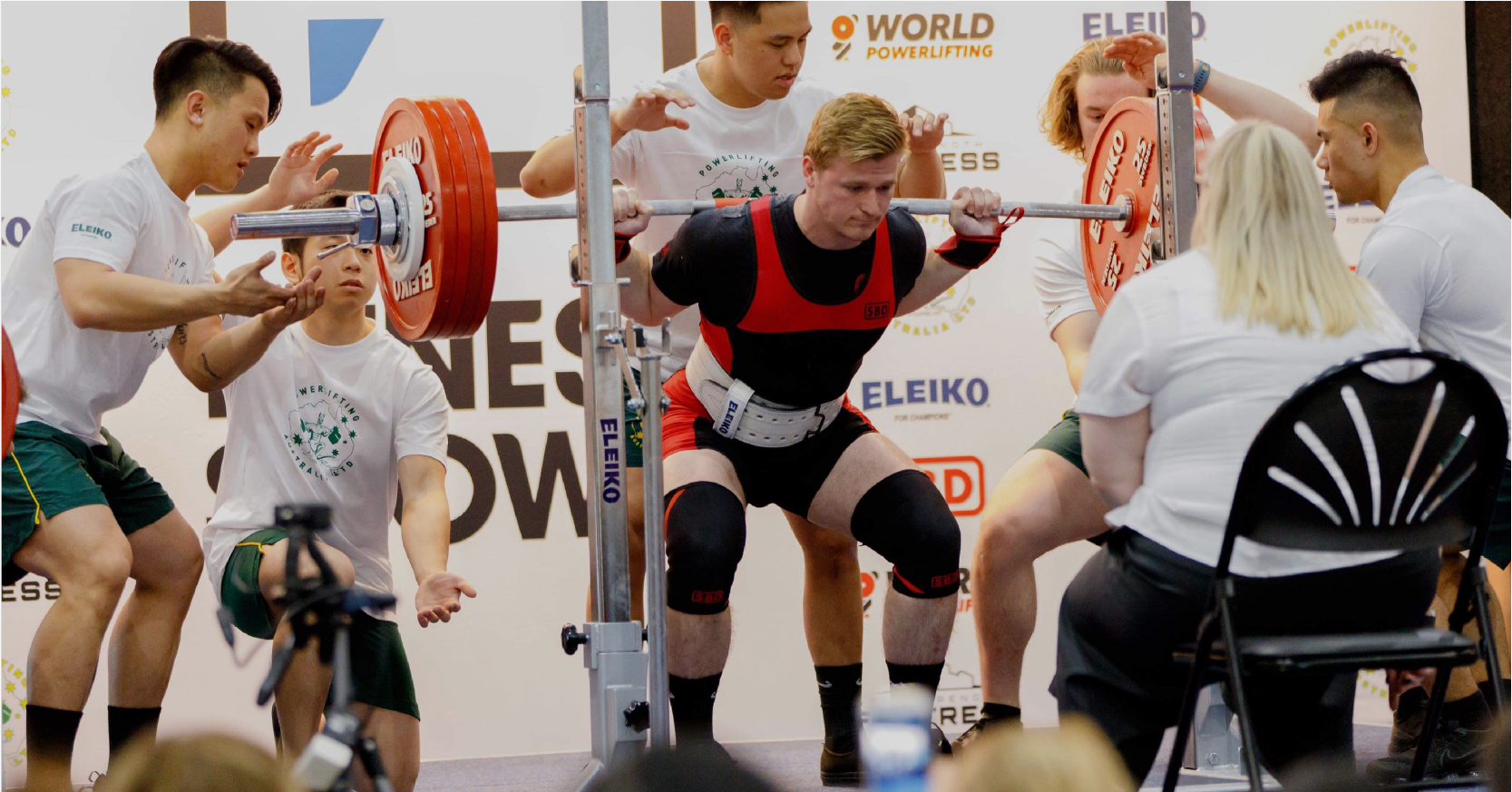 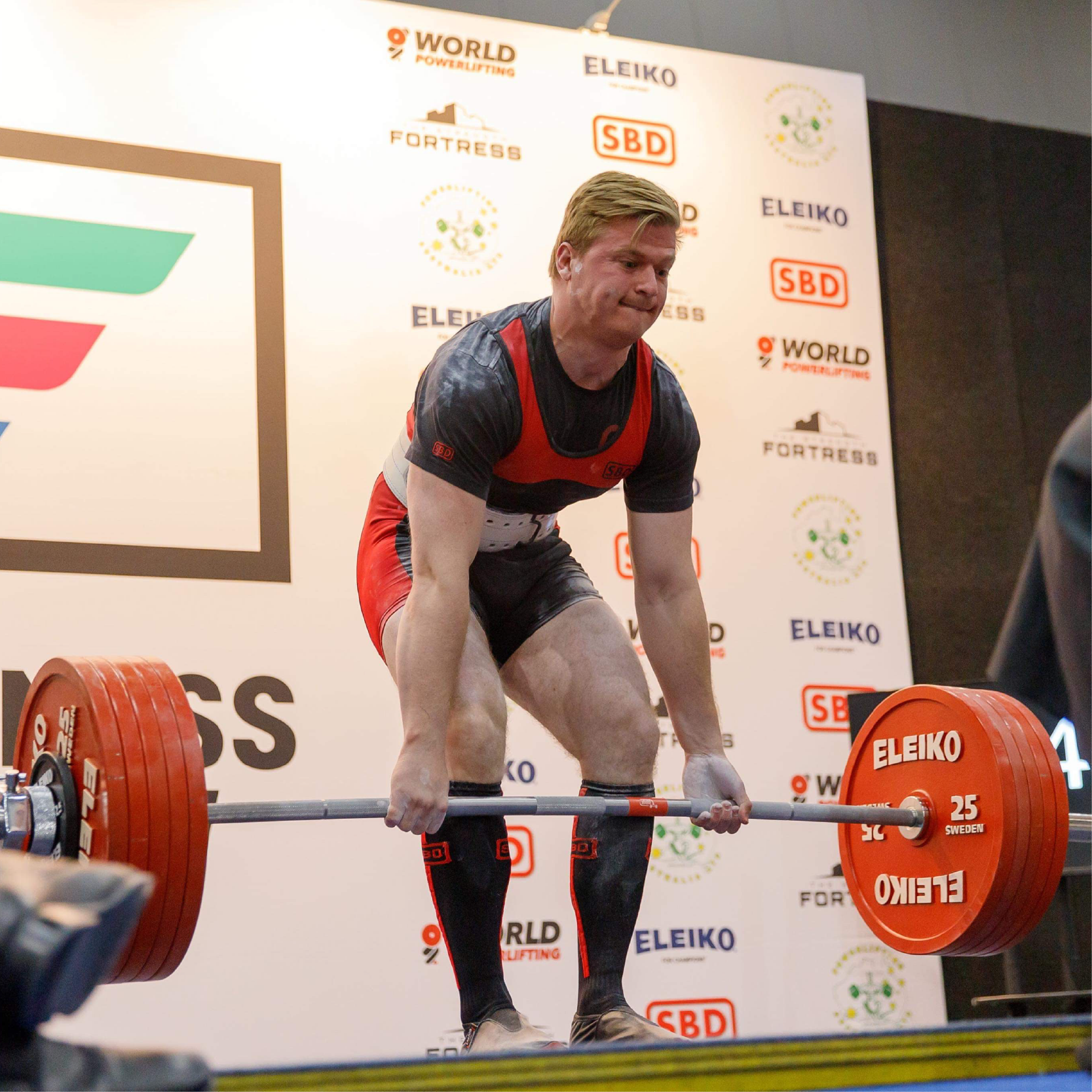 Alex is the founder and head coach of The Process Powerlifting. He has been coaching in since 2009, starting in team sports, moving into personal training, and eventually finding his home in powerlifting. He’s coached powerlifters online since 2014, and trains athletes one on one at Lift Performance Centre.

Aside from coaching, he is involved heavily in the sport as a meet director, referee, and high level competitor. Alex believes in developing well-rounded athletes through optimising their technique, proper periodisation & programming, building bulletproof mindsets, and impressive body composition.

Underpinning all of this the importance he places on communicating with his athletes to ensure they’re on the same page. His competition day coaching and attempt selection is second to none. He has coached athletes successfully in all levels of competition; local, national and international.

As an athlete, Alex has competed at a high level nationally within Powerlifting Australia and represented the country on two occasions. He has his sights set on being the best lifter in his weight-class in Australia.

Outside of powerlifting, Alex loves listening to podcasts, fine dining, dogs, and all things basketball.